THE VIOLIN-MAKER IN THE CITY OF MUSIC 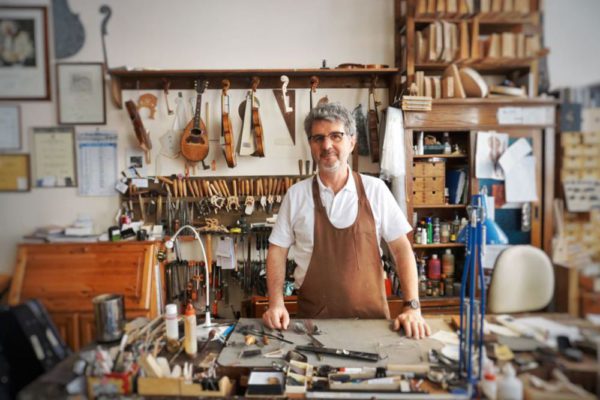 22 Jul THE VIOLIN-MAKER IN THE CITY OF MUSIC

Posted at 12:13h in Art Cities by @The_BohoChica 0 Comments

It’s only my second day in Bologna, and I’ve already heard, more than once, that music is an important part of the cultural identity of the city. In its most accessible form, it’s everywhere on the streets of Bologna; in the captivating sound of the violinist on Via Ugo Bassi, her curly locks swaying to the mellow music, in the passionate love song of the singer on Piazza Maggiore who has a huge audience on a bright Sunday afternoon, and in the easy jazz that floats from the porticoes around Piazza Maggiore into my apartment, through the open glass windows overlooking the grand façade of the Basilica di San Petronio.