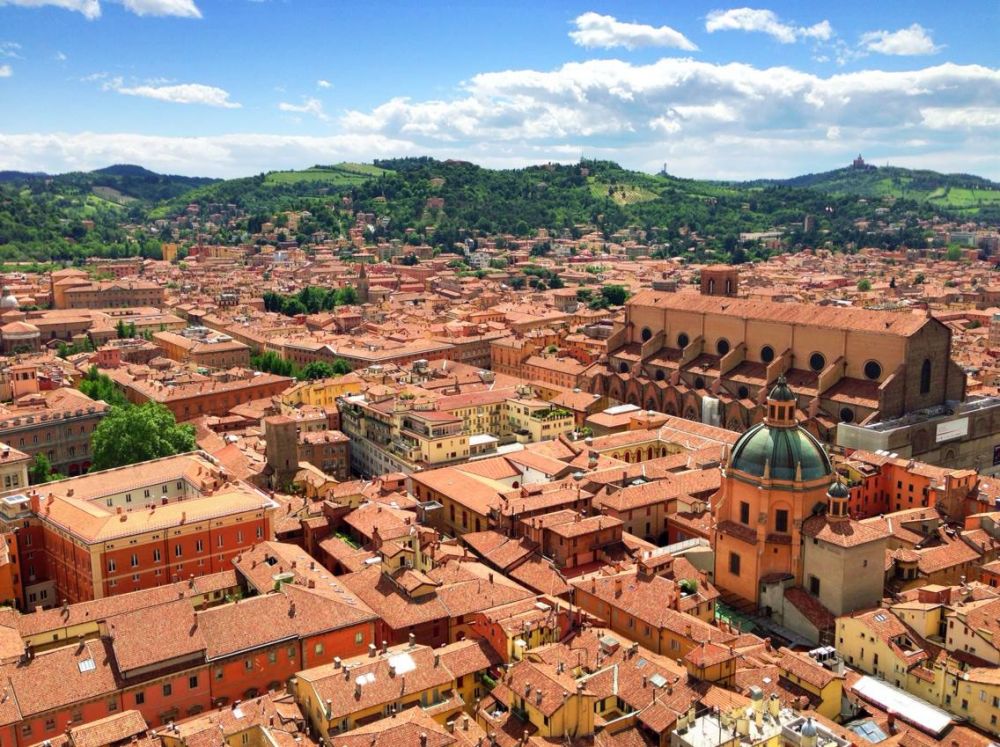 The Two Towers of Bologna

That title goes to the Tower of Asinelli in Bologna. Right in the heart of the city that is home to #Blogville, there are actually two very impressive leaning towers. Asinelli may be the tallest at a whopping 97 metres, but Garisenda Tower is even more impressive with its extreme lean. When you look at the two of them, it’s amazing. They look as if they’re falling into one another.

The Two Towers of Bologna

These towers are even more astounding because they were built in the 12th century. When you walk up inside, you see scaffolding holding it all together.

Walking up the towers 498 steps costs 3 Euro and it’s well worth it. The panoramic view of Bologna is beautiful. If you have a fear of heights though, be prepared for a scary hike up, as the stairs are narrow and high. But that’s part of the fun! It felt like a bit of an adventure walking up this medieval structure. We imagined what it must have been like

during the middle ages as guards walked up these stairs with lanterns in hand patrolling the land.

Years ago, there used to be nearly 200 towers in the city. The rich showed off their wealth by building structures
higher than their neighbours and they were also used to keep a lookout to defend the city from invaders. Today less than 20 remain and the two towers are definitely the focal point of the city. They are so impressive that they are the symbol of Bologna.

There is only one route up and down the Tower of Asinelli and the stairs are so narrow that you have to ‘give way’ to people walking up or down. When you come to a corner, you have to let people through. (Note to self, Italians usually have the right of way regardless of going up or down.;-)

Luckily there are a few platforms along the way that help to you catch your breath.

We didn’t quite see what all the fuss was about. We were prepared for these terrifying stairs and exhausting climb, but as it turned out, we felt quite safe and took an easy pace to reach the top. Before we knew it, we were at the top of Bologna sharing the view with the rest of the tourists looking out over the beautiful city in Emilia Romagna.

There were families with kids, teenagers, senior citizens and the rest of us. If they can do it, you can too. So make sure to check out the top of Bologna via the Asinelli Tower when you visit Emilia Romagna. Now when you visit the Leaning Tower of Pisa you can boast… ‘Hmm, I’ve seen higher’

This site uses Akismet to reduce spam. Learn how your comment data is processed. 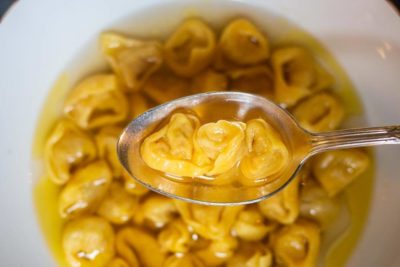 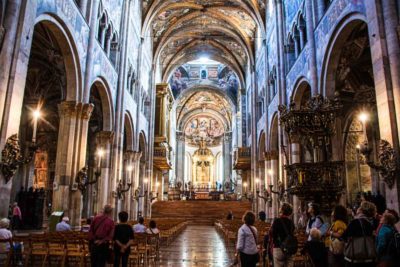 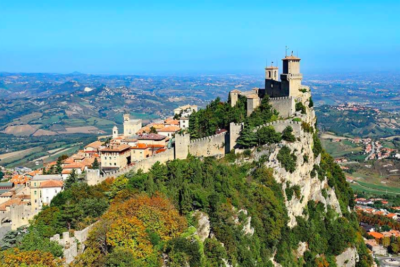 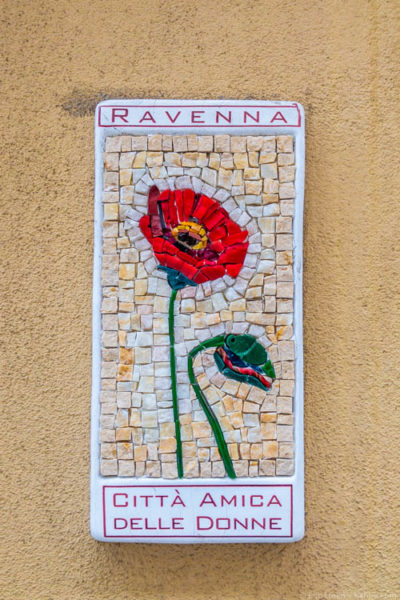 Italy unplugged: a week in Emilia Romagna and San Marino 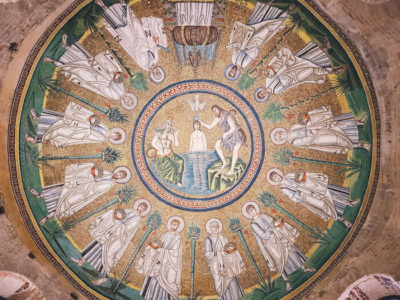 17 things to do in Ravenna, Italy on a fun day trip