One day in Parma 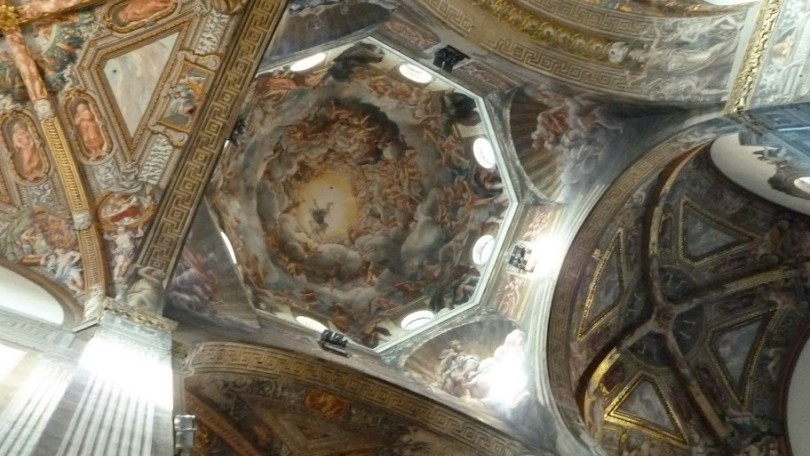 Posted at 15:31h in Art Cities by @janfuscoe 0 Comments

Tastebuds should be tingling as soon as you arrive in Parma; who hasn’t heard of Parmesan Reggiano or Parma ham? But there’s so much more to the city where ‘il porco’ is king. It’s the birthplace of music conductor Arturo Toscanini and artist Girolamo ‘Parmigianino’ Mazzola, hosts the world-famous Verdi Festival, and its fascinating history includes the establishment of one of the oldest universities in the world.
The city lies between the snow-capped Pyrenees and the Apennines – both visible on a clear day – and its position made it a strategic point for Roman consul, Marcus Aemilius Lepidus, to set up an important trading post. His Via Emilia stretches almost 300 kilometres from Rimini to Piacenza, passing through two more gastronomic big-hitters, Bologna and Modena. The city’s location later made it an ideal resting place for pilgrims en route to Rome and, by the 16th century – now a Duchy run by the art and antiquity-collecting Farnese family – Parma entered a golden age of art, music and architecture.