Lombardy in a snapshot 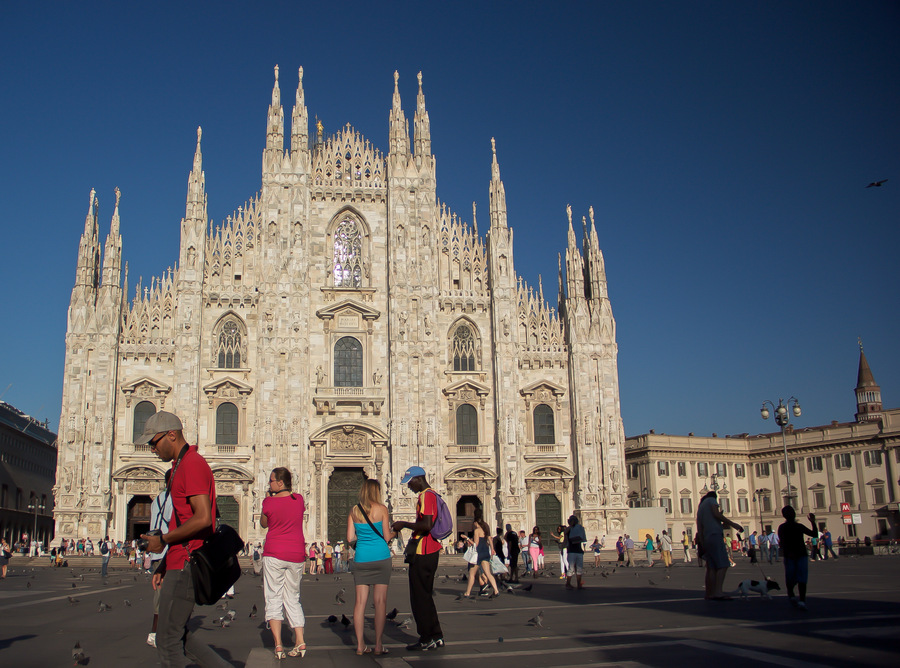 17 May Lombardy in a snapshot

Besides Milan, the entry point to Northern Italy by many called the ‘fashion capital’, and Lake Como, since George Clooney bought a house, Lombardy is little known by many people visiting Italy, although it has a lot to offer.

We want you to discover the region with your own eyes and following your interests and tastes, but here’s a snapshot of some of the best places to visit.

Milan: the Duomo (the iconic Cathedral), the beautiful Galleria Vittorio Emanuele II, the Sforza Castle and Leonardo da Vinci’s Last Supper. And also fashion, design, hipster neighbourhoods like ‘Isola’ and ‘Navigli’ and the famous ‘aperitivo’, a gathering for happy hour including copious buffets.

Mantova: a UNESCO World Heritage Site, together with Sabbioneta, it is one of the most beautiful cities of Northern Italy. Stunning medieval and Renaissance architecture, elegant palaces and the lovely artificial lakes surrounding the city. 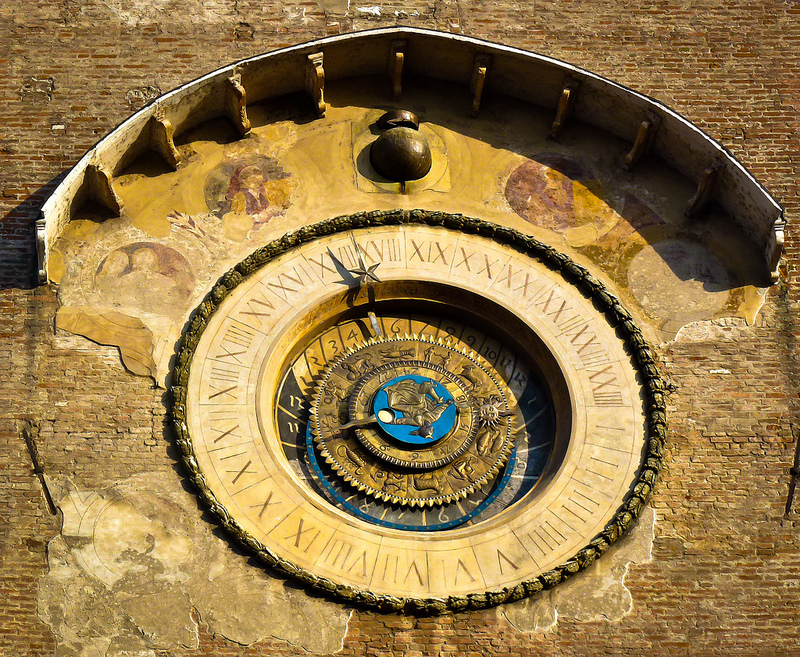 Sabbioneta: built according to the Renaissance theories of the ‘ideal city’, it is a unique architectural example, with breathtaking monuments. 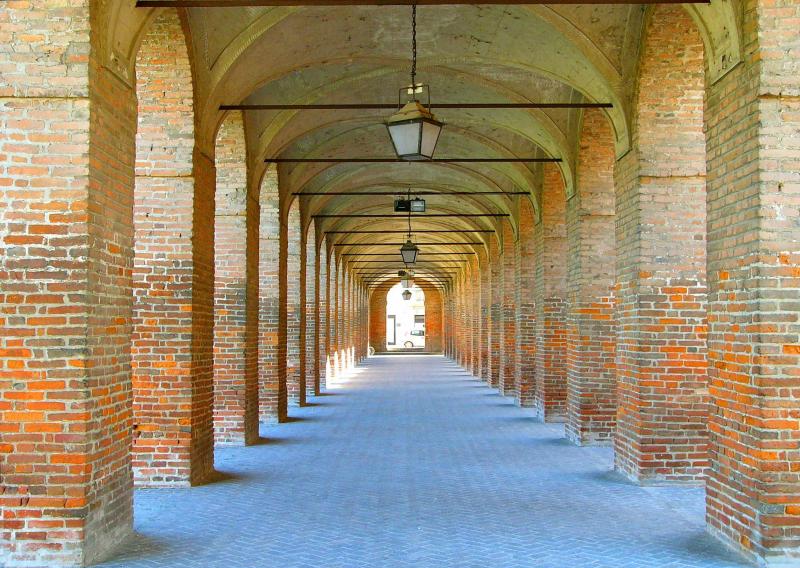 Cremona: renowned for luthiers (leading to the UNESCO inscription in the list of the Intangible Cultural Heritage of Humanity), such as the famous Stradivari, besides its strong ties with music the city is enchanting. Ancient buildings, the banks of the Po river, musical instruments shops and craftsman workshops and much more. 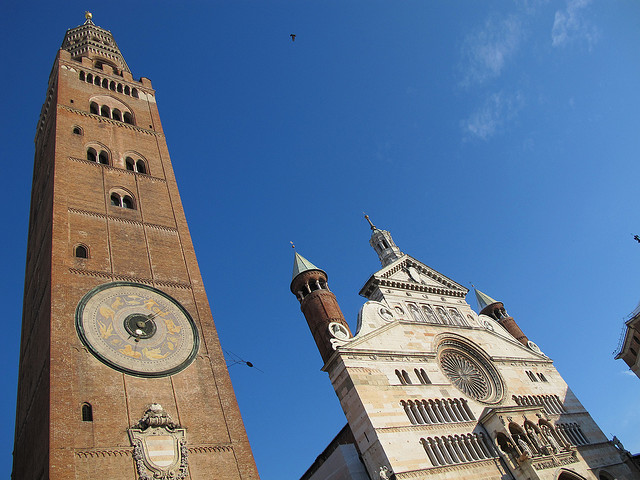 The Lakes: with Lake Como, Lake Maggiore, Lake Garda and other smaller ones, Lombardy is the region of the lakes. All with different characteristics and all of them beautiful. 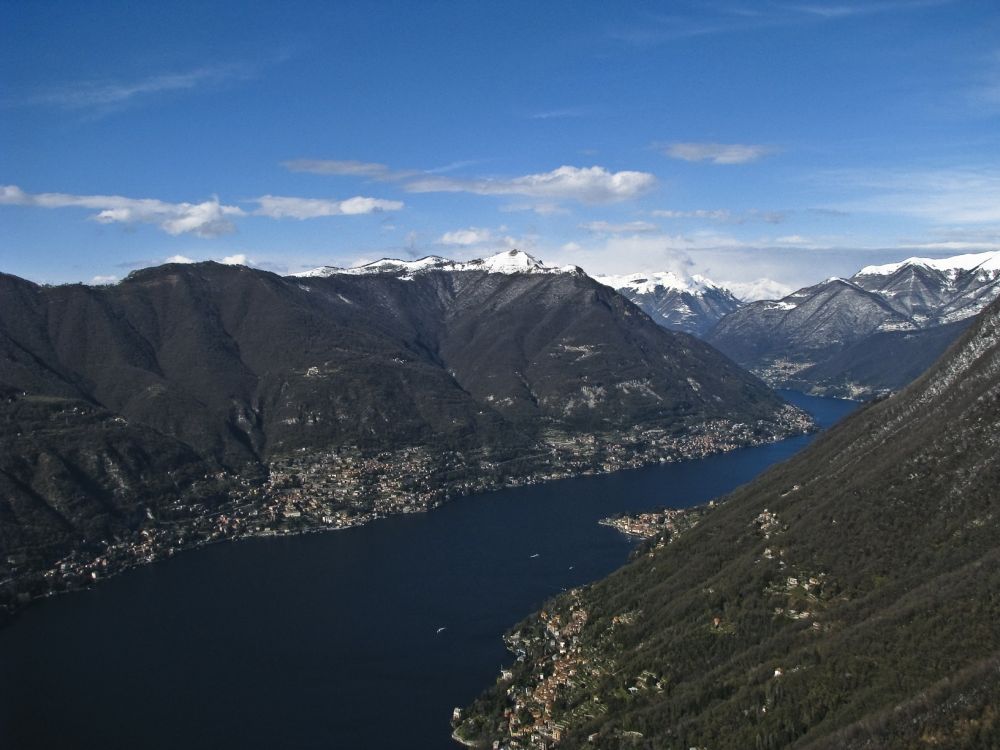 Food: like everywhere else in Italy, Lombardy has a wide array of regional specialties, like the typical delicious pumpkin ravioli in Mantova, the Cremona nougat called ‘torrone’, or ‘cotoletta alla milanese’, a large and very thin breaded veal chop. 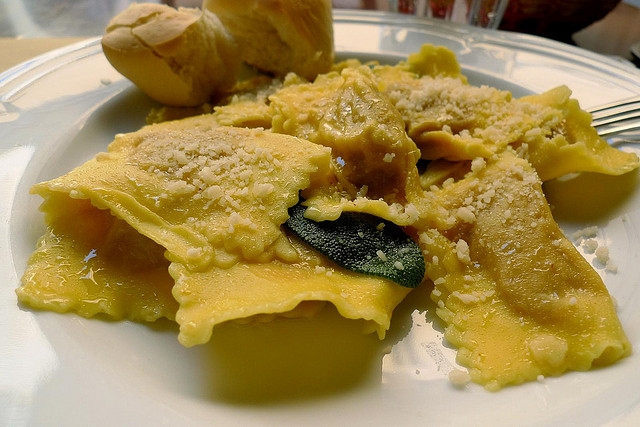 There’s a lot more to do and see, and for sure you’ll find out your own special corners and unexpected surprises.

If you fancy discovering Lombardy in September, click here to apply!

We are waiting for you!

More info about Lombardy and the cities involved in BlogVille 2014: